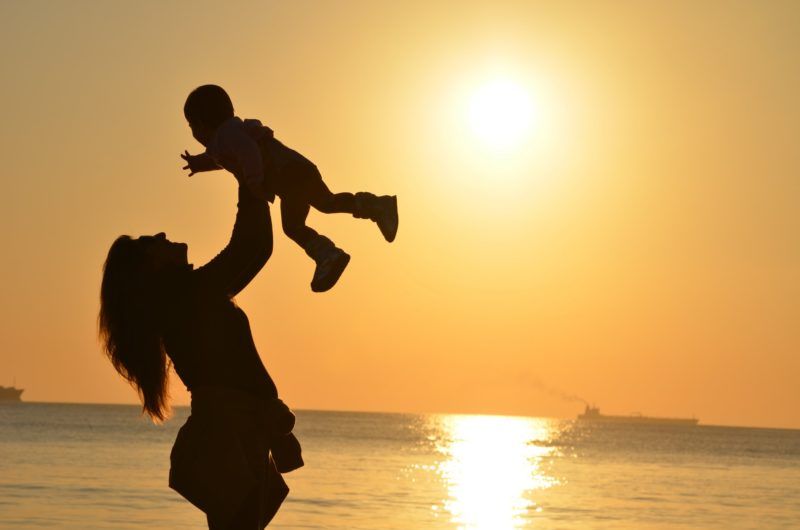 So you just took that first pregnancy test after being very suspicious because your period this month only came with a few very light spots. That’s called ‘implantation bleeding’ fyi. You’re going to take all three tests in the box, because that second line is just so faint, that it almost feels like a cruel, cosmic joke.